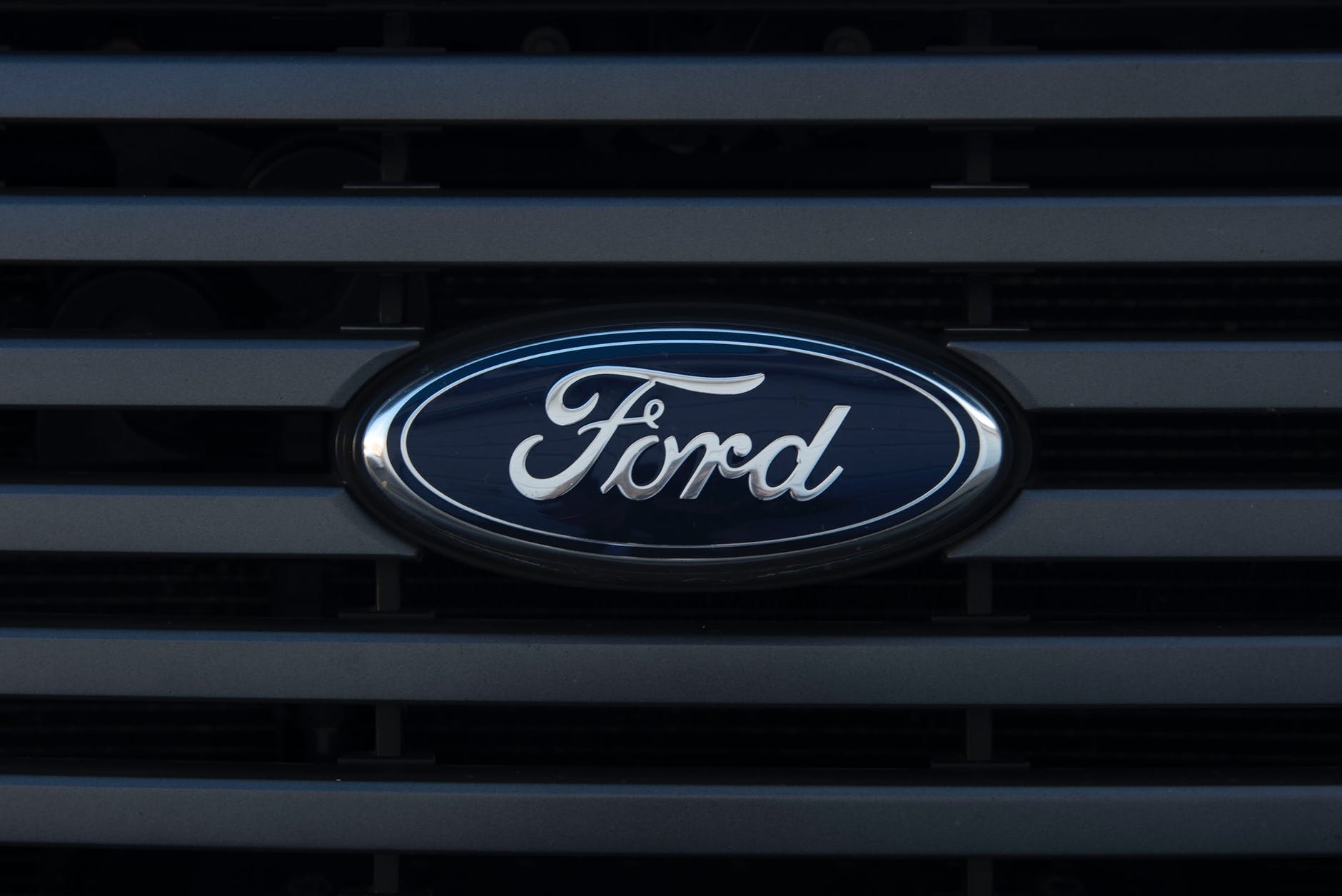 Ford Motor Company was first established in the year 1903 by founder and leader Henry Ford, along with 11 other associate investors. However, Henry Ford was not happy with this ownership, as it did not give him the freedom he had hoped for.

In the year 1919, the company underwent reincorporation and the complete ownership was transferred to Henry Ford, his wife Clara, and son Edsel. The Ford Foundation, which was a large stockholder, and the Ford family were the only owners of the company until January 1956.

The first Public Offering (IPO) of the stocks of the Ford Motor Company was made in January 1956. This was most popular among stock market investors, with Ford stocks going on to become one of the most expensive of the market.

The first car ever to be released by Ford Motor Company is the Model T in 1908. It was highly successful in the American markets, and the demand for the car kept increasing. To meet this requirement, Ford developed its popular mass-production methods.

The first-ever US branch of their assembly plant was opened in 1911, in Kansas City, Missouri. It was equipped with the mass-production system envisioned by Ford. In the same year, Ford established an overseas assembly plant in Manchester, England.

Henry Ford was always on the lookout for methods that would increase the productivity of his workers and business. In keeping with this strategy, Ford established the world’s first moving assembly line for gathering car parts.

Ford also took bold steps, like increasing the minimum wage at the Ford Centres from $2.34 for nine hours to $5 for an eight-hour shift. This encouraged increased the productivity and motivation of workers while simultaneously lowering attrition rates.

Such was the rapid growth of Ford by the end of the 1920s. A mere 16 years after establishing its first assembly plant, Ford already had more than 20 assembly plants located across the world.

Acquiring the Lincoln Motor Company marked a big day in the history of Ford in 1922. It helped them gain a larger customer base and opened up new markets for them. Also, it currently produces luxurious high-end Lincoln cars while working together with Ford.